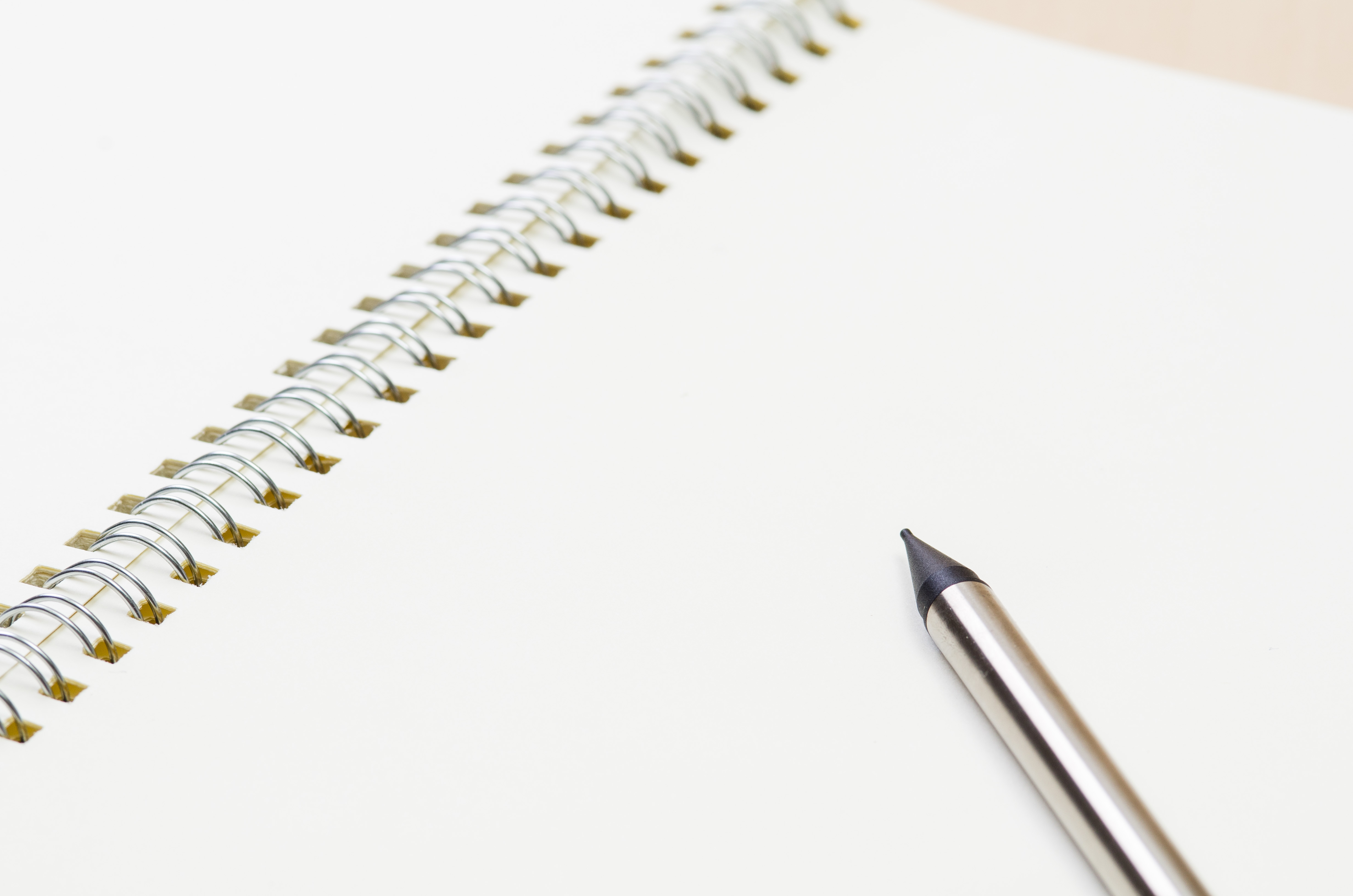 Buri, A New Year’s Favorite Fish
Let’s Talk Food
By Audrey Wilson
January 3, 2017
As we welcomed the New Year a couple of days ago, I can remember when I was growing up, my mother made sure she bought salted buri to bring in the new year. After all the wonderful foods that was eaten for lunch and dinner, we always ended our day with boiled salted buri and some cha-gayu or tea and rice.
You might know the fish hamachi, well-known in sushi bars, which is farm-raised Japanese amberjack. It is harvested when the fish is about one foot long and 1-2 years old. The flesh is buttery and firm and richer in flavors than its wild counterparts. One the other hand, buri is over three years old and was always thought to be wild hamachi, until Kindai University perfected farm-raised buri. The fat content in buri is high and is available only during the winter months. This is why buri is traditionally eaten at New Year’s Day.
Kona Kampachi is in the same family as buri and hamachi, and is also called Hirenaga kanpachi.
Similar to our kahala both hamachi and Kona Kampachi must be farm-raised as in the wild there are parasites that make them not suitable to eat as sashimi.
The fat content of buri is 21.7 percent, 1.2 times higher than that of other fish. The unsaturated fat becomes liquid at room temperature, making buri’s have a silky texture.
Shokuen Company of Japan featured buri at the National Restaurant Association Show last May in Chicago and surveyed tasters. 94 percent said, “The buri is delicious!” 88 percent said, “The buri didn’t smell fishy at all!” and many commented that buri was “creamy,” “silky,” smooth,” and “impressive.” Shokuen brought with them top Japanese chefs to serve buri sashimi, seared buri, marinated buri, buri teriyaki, buri cutlet, buri risotto, and buri soup. Buri’s firm, fatty meat lends itself to cooking at a variety of temperatures.
Japan is very progressive in farming fish, especially those that are becoming endangered. Kindai University assisted Shoku En Company in developing superior techniques for implementing a low-fish meal feel; a better blood removal method; anti-oxidation film process for distribution and a proven 3D freezing method. Through Kindai University’s assistance, Shoku En is able to ship frozen buri that thaws out like fresh fish. In fact, Shoku En Inc. Ltd. was established in May 2013 with the assistance of Kindai University, using the practice (?) of “Takumi” or artisanship apprenticeship. Kindai University has the know-how and is known around the world for its success in utilizing the full-cycle aquaculture to raise blue-fin tuna. Shoku En received financial support from the city of Shingu, equity from the Agriculture, Forestry and Fisheries Fund, and funding from the Japan Finance Corporation as well as grants from the Ministry of Agriculture, Forestry and Fisheries of Japan and Wakayama Prefecture. In fact, Shoku E’s CEO, Masahiko Ariji is also a Professor, Laboratory of Strategies for Fisheries and Food, Institute for World Economy at Kindai University.
Here a couple of recipes for buri that work well for this fatty fish.

Buri Daikon
1 ounce piece of konbu (dried kelp)
1 (one pound) yellow tail
1 tablespoons vegetable oil
2 pounds daikon, peeled and cut into 2”-thick rounds
1 package instant dashi (Dashi-no-Moto®)
1/2 cup sake
3 tablespoons soy sauce
1 tablespoon mirin
Place piece of konbu in hot water and soak until soft, about one minute. Drain and set aside. Sear one piece of fish in oil in a skillet over high heat until brown, about 2 minutes per side. Place daikon in saucepan, add enough water to cover, and bring to a boil over medium-high heat. Remove from heat and drain.
Place package of Dashi-No-Moto® in 2 cups hot water, add sake, soy sauce, and mirin.
Line saucepan with konbu, add daikon in a single layer, and pour in dashi mixture. Lay seared fish on daikon and fold konbu over it.
Cover and cook over medium-high heat until stem seeps from under lid. Reduce heat to low and cook, adding water as needed, until daikon is very tender, about 3 hours.
Discard konbu and cooked fish and sear remaining fish in oil over high heat until brown, 2 minutes per side. Place 1-2 daikon rounds in one of six serving bowls, add broth, flake fish on top.
Happy New Year to all my readers!!